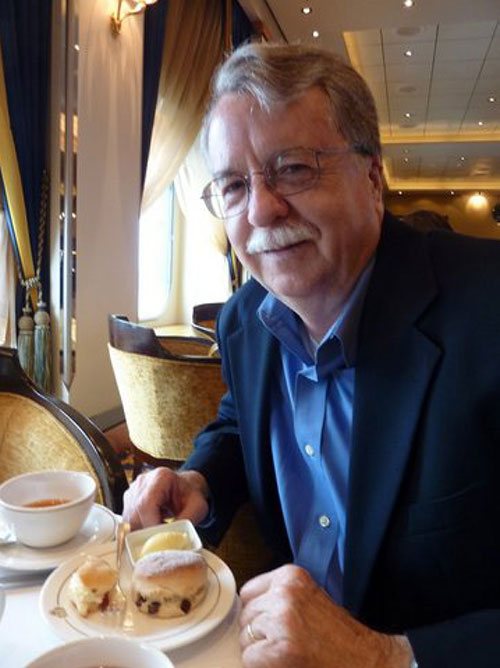 John joined Civil War Trails® in the early 1990s and has served as its historian and editor. He has been an archivist for state records at the Library of Virginia, staff historian for the Virginia Department of Historic Resources, and historian for the American Civil War Center at Historic Tredegar. He wrote The Official Virginia Civil War Battlefield Guide, after assisting the National Park Service and the Civil War Sites Advisory Commission in their 1990s study of Virginia battlefields. When he’s not at home in Richmond, he and his wife, Emily, are apt to be traveling and eating their way through Great Britain and Italy.